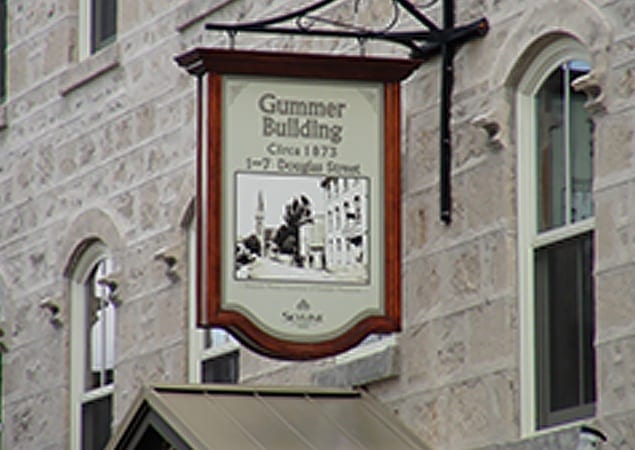 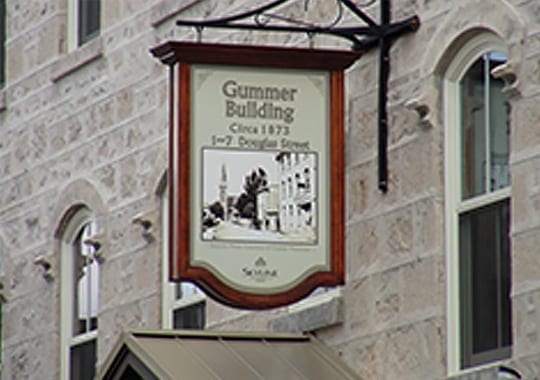 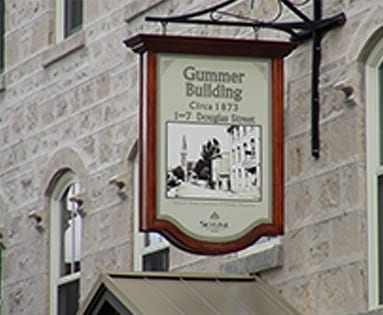 The city's new downtown economic development manager is praising city council's decision this week to have city staff negotiate a deal to subsidize the redevelopment of two fire-damaged downtown properties.

The city’s new downtown economic development manager is praising city council’s decision this week to have city staff negotiate a deal to subsidize the redevelopment of two fire-damaged downtown properties.

The heritage front facade of the Victoria building and heritage features of the adjacent Gummer building on Douglas Street would be preserved under a proposal to redevelop and enlarge the two properties. The two buildings were gutted in a major fire on April 6.

Council’s unanimous votes Tuesday to authorize staff to negotiate such a deal and also to set up a heritage redevelopment reserve for Guelph are a good sign for the future of the downtown, David Corks said Wednesday.

“We think it is doable. We have the basis of an agreement with the Gummer building’s owner that would preserve heritage architectural features of what has been one of Guelph’s most distinctive streets,” he said.

Only the front wall of the former Victoria Hotel, which was built in stages from the late 1850s to 1877 and is a remnant of the original St. George’s Square, remains standing after the fire.

In July, city council passed a notice of intention to designate the Victoria building’s facade under the Ontario Heritage Act, which nullified an application by the building’s owner for a permit to demolish the wall.

Skyline Inc., which owns the Gummer Building, is seeking between $1 million and $1.5 million from the city towards the proposed redevelopment of both the Gummer and Victoria buildings, and also wants 100 parking spots.

Skyline has a deal to buy the Victoria building if an agreement with the city can be reached for a redevelopment that would see the net rental area of the two buildings rise to about 50,000 square feet, from 27,000 square feet before the fire. The total cost of the redevelopment of the two properties is estimated at $7.3 million.

Any deal between the city and Skyline worked out by staff would still need to be approved by council.

Corks, who started in his newly created job last week, said it’s costly to save a heritage wall and retrofit a new building around it, and the assistance being sought from council relates to that. “It is much more expensive than starting new” after total demolition, he said in an interview.

The amount the city might be willing to kick in would depend on how much it actually will cost to preserve the heritage features, Corks said, referring to the $1 million to $1.5 million being sought. “We have to agree that it adds up, that it is bona fide heritage components,” he said.

The larger redevelopment on the Gummer-Victoria site would increase the property assessment there, yielding about $100,000 a year in extra city taxes, as well as the benefit of drawing more people downtown, Corks said.

By providing financial assistance, the city would forfeit these increased taxes for several years, but the higher taxes would eventually kick in, he said.

The city has twice before approved assistance under the Ontario Heritage Act for local projects. In 2003, it granted $711,500 to Haastown Holdings (Guelph) Ltd. to help in preserving the heritage component of its redevelopment of the former Lens Mill site at 45 Cross St. In 2006, council approved financial assistance of $775,000 to Stewart Mill Development Corp. for the heritage component of its residential infill project at 60 Cardigan St.

“In essence, this deferred the collection of the new increased tax revenue from the redevelopment for a prescribed period of time,” a staff report says. “This technique recognized that the increase in tax revenue would not have occurred without the redevelopment of the property, while it minimized direct costs to the city.”

On Tuesday, council agreed to set up a heritage redevelopment reserve fund, which would formalize and standardize the process for such requests for financial assistance. The reserve is to be funded through contributions from the city’s operating budget.