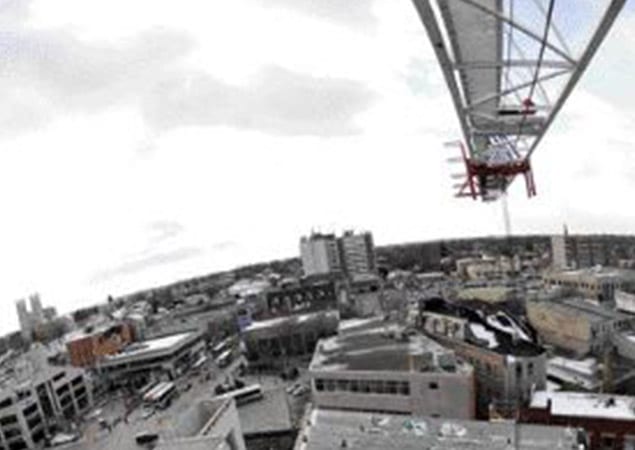 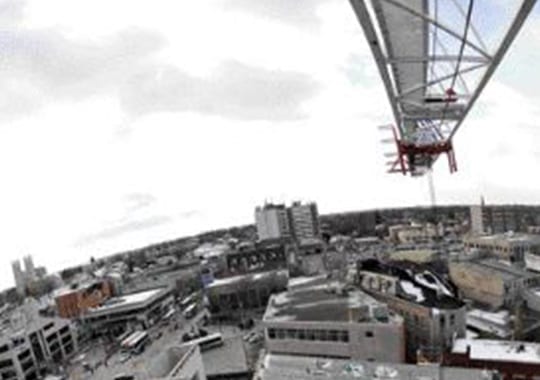 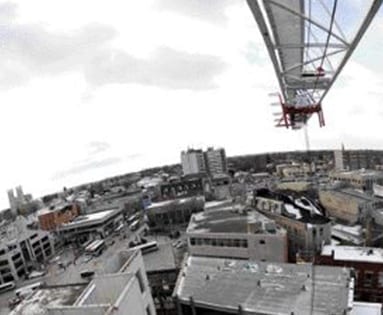 The city will begin negotiations with the owner of the Gummer building next week in the hope of forging an agreement for the redevelopment of the fire-ravaged site.

The city will begin negotiations with the owner of the Gummer building next week in the hope of forging an agreement for the redevelopment of the fire-ravaged site.

But at least one councillor says starting discussions doesn’t necessarily mean the city will satisfy the developer’s $1-million request.

“I’m not completely convinced that this project needs $1 million,” Councillor Leanne Piper said. “We’re heading toward a commitment of some kind — amount still to be determined.”

Business owners on Douglas Street say Skyline Incorporated’s proposal — to redevelop the Gummer and Victoria buildings together — is a move that could inspire future downtown improvements and bring more shoppers to the core.

But despite the long-term potential, there is an immediate sense of frustration by those who have seen their businesses suffer on account of the Douglas Street road closure.

A fence has blocked traffic to the area because the compromised Victoria facade poses a safety and liability risk.

“You can’t turn the clock back, but my frustration is with this foot-dragging heritage business,” said Bryan Florence, who owns Pioneer Furniture on Douglas Street.

In July, council signalled its intention to designate the Victoria building facade as historic.

A 30-day public commenting period ended in August without any objections.

To formalize the heritage designation — which would give the city a say in any changes to the building — a bylaw needs to be passed by council.

The information will likely come to an October meeting.

Paul Ross, chair of Heritage Guelph, expects a heritage designation to follow for the Gummer.

Securing the designations are essential for Skyline if the developer wants to qualify for a newly created heritage reserve.

Jason Ashdown, Skyline’s Chief Sustainability Officer, asked council this week for a contribution of up to $1.5 million.

Ashdown told council that without a municipal injection he could not afford to redevelop the properties together.

In addition, the deal to buy the Victoria building from its owner is conditional on factors including financial assistance and parking.

Peter Cartwright, city manager of economic development, said those details will be part of next week’s negotiations.

“I don’t anticipate it’s going to take long,” he said. “Really, a lot of it now is back in the developer’s court. We need to see more formal costs from him.”

Ian Panabaker, the city’s heritage and urban design planner, said council is likely to receive in October both the heritage designation bylaw and a detailed financial assistance report for the Gummer-Victoria redevelopment.

Also on the negotiating table next week is the issue of the Douglas Street fence.

“One of the things we’ll be discussing is a schedule of construction so that the road can open fairly soon,” Cartright said. “We realize other businesses are suffering from what happened at that property.”

Ron Fraser, who owns and lives above the Red Brick Café, said garbage pickup on Douglas Street and access to his driveway has been interrupted since the fire.

“I’m glad that something is finally going to happen after five months,” he said. “It’s been absolute chaos around here.”